I haven’t worked the hours I’ve worked this week in a long time. Not since filming the last season of Relative Race (which just started airing this last Sunday! Go team green!)

Similar to last week, it’s a result of taking on too much and having it all catch up to me. I’m behind on editing a course I shot in January, so I worked late on Monday to try and catch up.

Tuesday I had to run and get set dressing for the course I’m filming in the sound stage that’s in the building I work in, and then I had to build the set that we were going to be filming on starting on Wednesday morning.

We’re filming all day Wednesday through Friday of this week, so there isn’t much progress I can make on the edits or the film I’m producing, which means I’m staying up late doing those things.

How sustainable do you think this is?

I already feel like I can’t keep going like this. And the frustrating part is that I know what the answer is:

You can’t do it all.

You need to leverage other people and build systems so that you don’t get caught in this situation.

I didn’t even mention all of the blogging that I needed to do this week, the time I wanted to spend with my family, the books I wanted to read…

Enough of that though. You get the picture.

It’s just one of the bonuses that come with my personality where I feel like I need to do everything myself so that it gets done “right”.

But, as you can see, there’s a limit to how much any of us can do in a given time period, be it an hour, a day, or a week or more.

If you don’t start thinking about how to leverage other people and systems now, you’ll never get free of that repeating cycle where there’s always too much to do and not enough time to do it in.

Leveraging other people and building systems:

You’ve probably heard it called delegation, but I prefer the term leverage. It helps me see that I’m not just giving a task to someone else to do instead of me, but that I’m actually accomplishing more by doing less. Leverage.

What I need to do is find someone to handle the editing for Craftsman Creative. I need to hire a team of people to produce these shoots. That alone would free up a solid 20-30 hours a week of my time so that I can work on all of the other things that are better for me to spend my time on.

(Know anyone who might want to help me with editing? Need to be local to Utah ((closer to Provo the better)) and work in Final Cut Pro…)

Sooner than later I’ll be able to create a course for under $5,000 and about 4 hours of my time, because it will all be leveraged. I’ll keep doing the sales calls (I love those) and managing the system that makes a great course come out the other end, but I’ll have leveraged a bunch of people and tools to get more done than I ever could on my own.

The best part? If you leverage the right people, you get a better result than if you did it all yourself. I’m definitely not the best set builder, or cameraman, or editor, or web designer, or advertising manager.

I do all those things because I’m stubborn, and because I don’t have enough cash in the business to hire those people right now. But it’s close enough to a breaking point where either something isn’t going to get done on time, or in the right way, and it could end up hurting my business if I don’t fix it now.

So, if you’re experiencing the same thing, let me know. But the solution that I’ll be working to implement over the next month or so is completely leveraging these courses so that they can be made in the way I outlined.

Find places in your own business where you can leverage a tool or someone else that might even be better than you at that thing, and give it a try.

How To Create More Leverage In Your Business 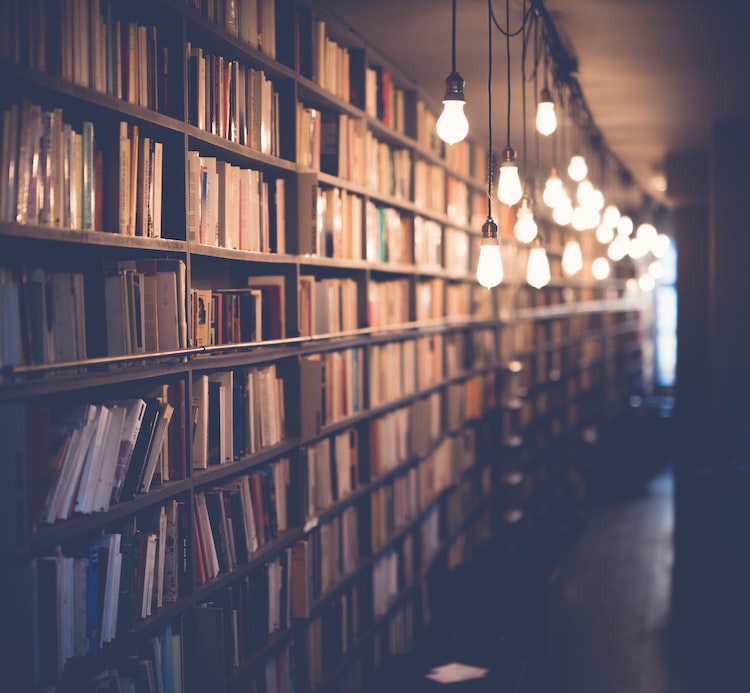 Invest In Assets That Compound

Creating a collection of digital products that sell automatically is one of the best financial decisions you can make for your business.
Oct 18, 2021
8 min read
Oct
11 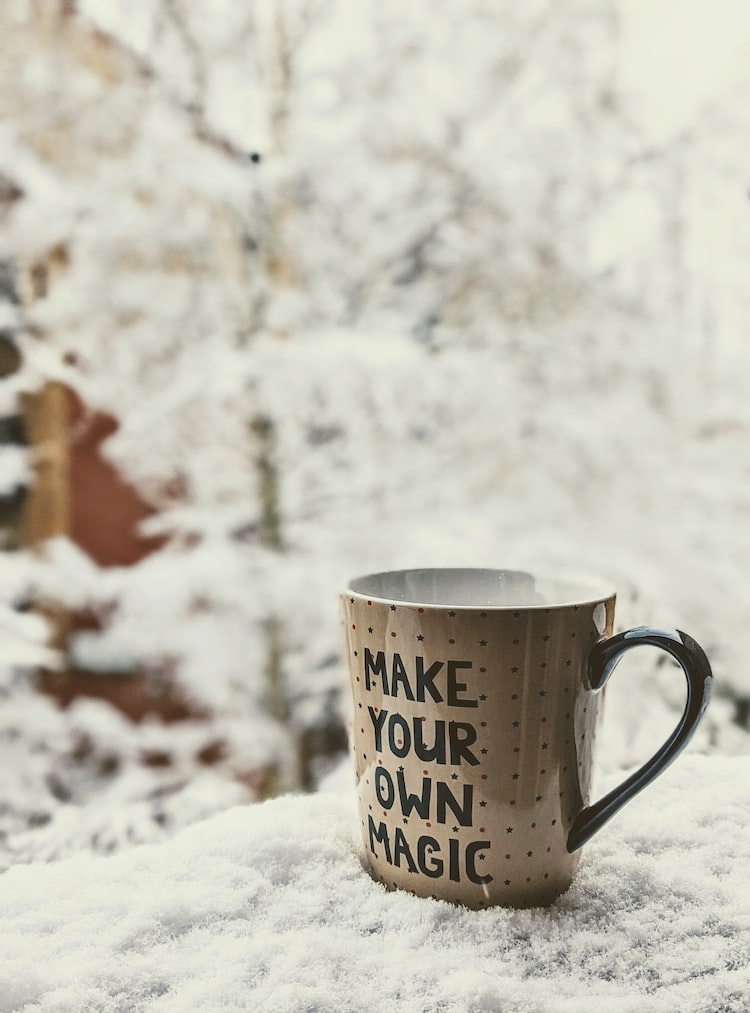 The Magic Of The Grind