Listen to this newsletter issue: 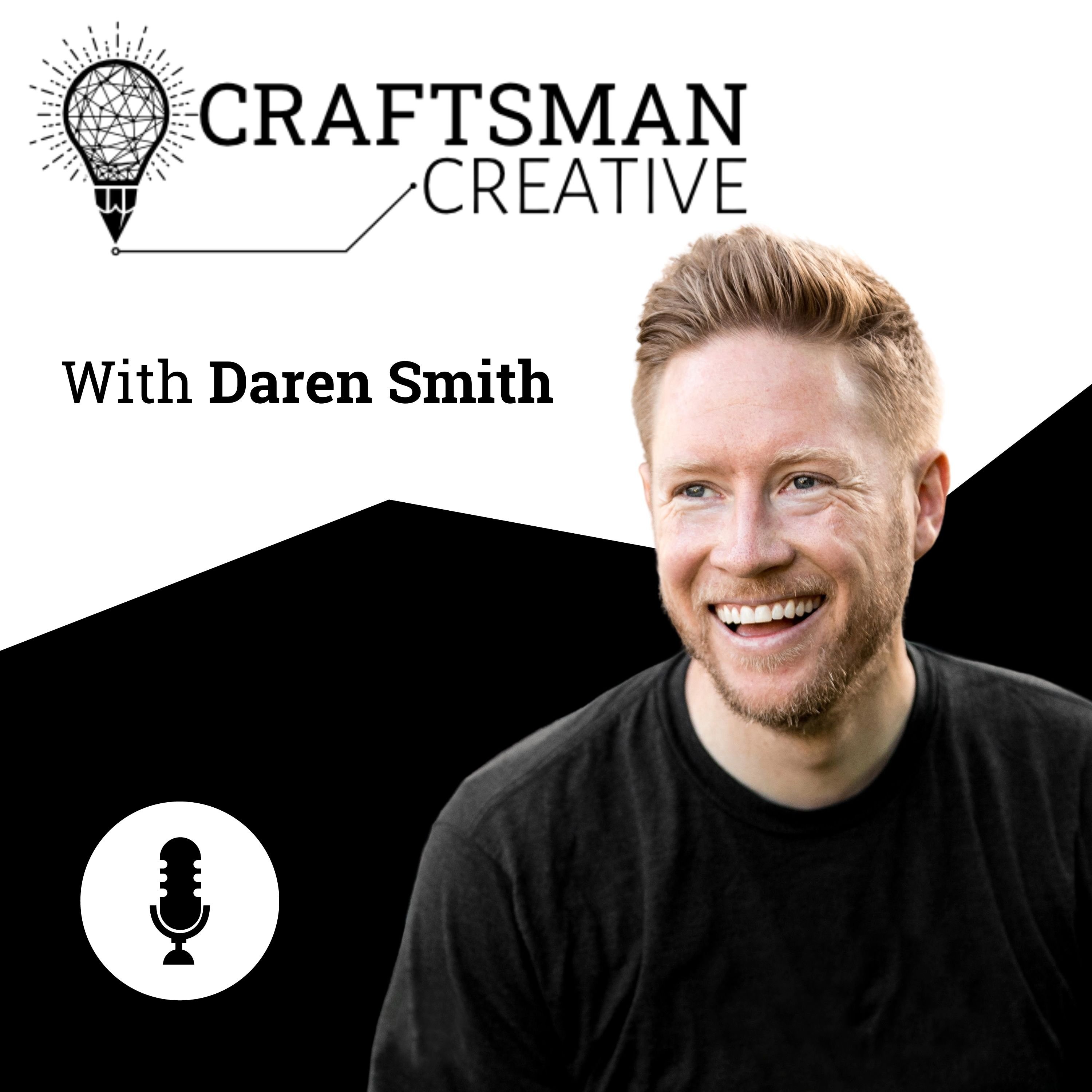 I've been called all of these words in my lifetime, but it seems to have accelerated over the last few months as I've been growing Craftsman Creative.

In our mastermind meetup today, my buddy Aaron shared this story of "the magic of the grind", and I wanted to relay it here.

A developer came into a new company and discovered that there was a backlog of thousands of bug reports.

They had accumulated over years, because no one had ever built a system to capture and organize these bug reports.

So he did something crazy - he printed out each and every one of them, took over a conference room, and went to work.

Day in and day out he would manually sort each and every bug report into different piles.

Over time he would start to see patterns emerge - a big pile here, a small pile there.

Weeks went by as he would grind day after day on sorting these reports to try and make sense of it all and put some system in place.

When he finally finished, he had created a system to sort and address these bug reports, and gave that system to the company to implement.

In a short period of time the product became more stable and more useable, and the business grew in orders of magnitude.

They saw the turnaround as a magical event.

When in reality it was simply a grind.

There are things that, to you, seem like magic.

A friend's YouTube channel growing to hundreds of thousands of subscribers in only a year. An influencer who sold a million dollars of courses in a single day.

These events seem magical - we don't know how else to explain them.

But the explanation is simple:

The magic is in the grind.

The Grind is the day in, day out work of showing up and making progress. 1% progress here, a little bit of learning there, a connection here, and an opportunity there.

Those daily actions - The Grind - compounds over time to create a flywheel effect, where all of that effort has caused this big massive wheel that is your business to turn once, then twice, then ten times, picking up speed with each rotation, until it reaches a "magical" escape velocity.

It turns on it's own.

That's the magic of the grind, that it isn't magic at all.

What we all need to do, what you need to do, is find the one thing that you can do each day to make a little bit of progress toward your goal, and keep up that grind every day, until one day something magical occurs. 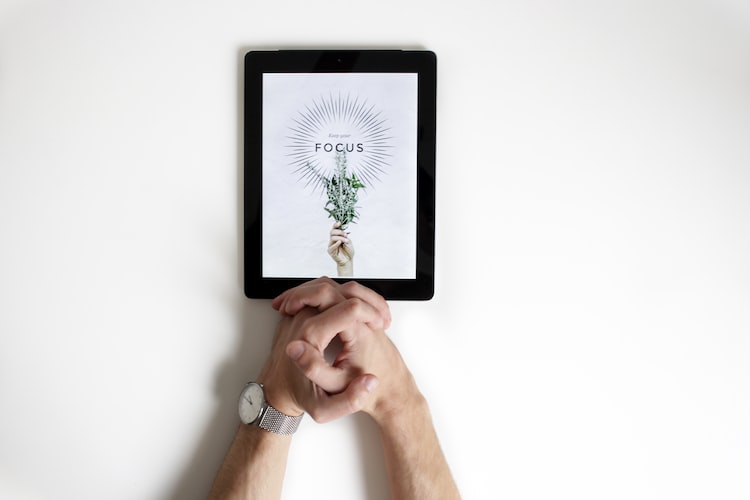 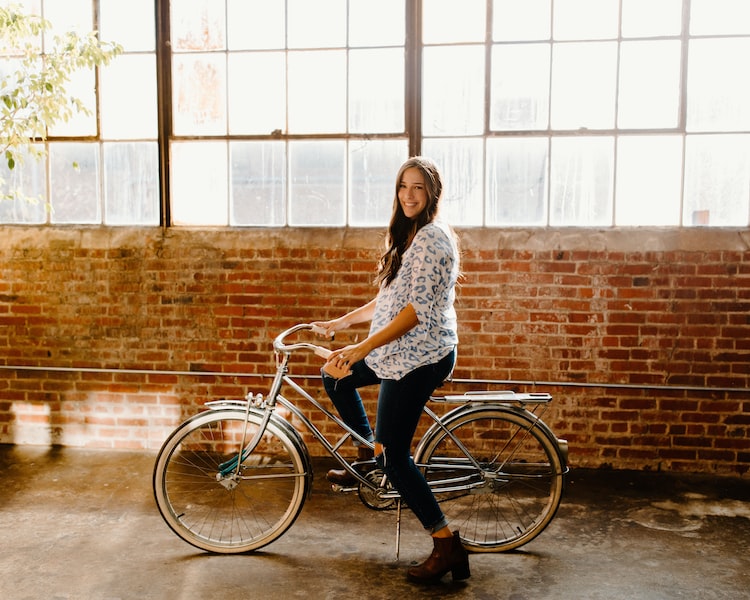