Often we approach creating something by starting with the question, “what do I want to create?”

While that works great for artists, the downside is that it can take longer to resonate with an audience of people.

If our goal is to create for an audience of people who want what we’re selling, that’s less a process of creation and more of a process of discovery.

Plenty of people have talked about Clayton Christensen's "Jobs To Be Done" theory, including myself.

In this chapter, though, I want to show how you can reverse engineer an audience using this principle to get to a minimum viable audience as quickly as possible.

Jobs To Be Done Theory

Here's a quick breakdown of the "Jobs To Be Done" theory:

People don’t simply buy products or services, they ‘hire’ them to make progress in specific circumstances.

Said differently, when you understand the reason that a client or customer is hiring you for - the "job to be done" - you can serve them better.

When we take what we’ve learned in earlier chapters, we can use this theory to form a different perspective around audience building.

The point of building an audience isn't just to inflate some vanity metric like subscribers, followers, views, or likes, even though that's what you see most people pursue.

"I'm only 45 followers away from 10k! Who's gonna help me hit this huge milestone?!"

The point is to discover what jobs the audience needs done and align that with the creative work you seek to do.

Take our example musician again. They, like any other artist, create a different album every two years.

In one scenario, they create whatever music speaks to them in the moment. It’s about them, what they’re going through, a reflection on their current life experiences.

With this approach, every album is a different genre - a departure for the audience that has discovered them so far and has enjoyed their music in the past.

The other option is to evolve, not depart.

In this scenario, the artist realizes the genre buckets that people put her in, but more importantly, the jobs to be done that her audience has.

She asks, "do they connect with my lyrics? My tone? My voice? The genre?"

What do they get when they listen to my music? Are they uplifted? Contemplative? Blown away? Energized? Connected?

If she grew her audience by writing contemplative, lyrical, melodic acoustic music over three albums, and then came out with an experimental math rock album with no lyrics at all, how many fans would follow her to this new place and purchase the new album?

Instead, she decides to take what she knows about her audience and the "job they are hiring her for" to slowly evolve her music to that place, rather than departing in one fell swoop.

In this way, she continues to serve the audience that she has as well as expand her audience by branching out slowly to new genre places in her music.

The Goal Of Audience Building

Your goal in growing an audience is to discover the jobs to be done and then become the first person that comes to mind when that audience needs that job done.

Over 15 years in the film industry in Utah, I went from being a post-production sound guy to a writer to a producer. It wasn’t until after 8 years as a producer that people started hiring me without me knowing who they were. It was the first signal of becoming “the guy” who can get the job of “producing” done for that audience of people.

11 years in I was asked, seemingly out of the blue, to produce a feature film directed by Amy Redford.

But it wasn’t out of the blue.

To that small audience of Amy and her business partner, I had worked with them for over two years to become the first “guy” they thought of to produce their movie.

They needed someone to handle the budget, the logistics, hiring and taking care of the crew, and getting this movie made.

I was the only one they asked because I was “the guy”.

All I needed at that moment was an audience size of two.

The experience of producing the movie expanded my audience. I worked with people on the movie who then recommended me to others, and became better friends with the people working at the Utah Film Commission and the Utah Film Studios, who began to see me as “the guy” as well.

The more my audience grew - from one to two, to five, to ten, to fifty - the easier it became to have work come to me rather than having to go out and convince people to hire me.

I built the audience, and the audience hired me for the job. Perfect alignment from the start because I added people to my audience that I knew I wanted to serve and could deliver on the job.

I no longer had to search for jobs every time I needed money because enough demand was coming directly from the audience I'd built.

This is the dream scenario we all wish for.

As I write this, it’s November 1, 2021. As of last week, I’d already lined up 3 feature films to produce next year, all from my audience. If the average fee is $30,000, then my whole year is basically covered, with two months left before 2022 even starts.

Think about how much financial stress that removes knowing that I’m not going to have to chase work next year! Anything else that comes into my world beyond that is a bonus, and I'll have the freedom to say yes or no to each project.

I’ve found a “minimum viable audience” for my producing work. I can only do 2-3 movies a year because each takes around 4 months to produce, so from here I’ll start increasing my fees to $40k, $50k, $75k and beyond per film by saying no to the smaller budget movies and moving into $2-5M features and then $5-10M features. Same amount of work, more income.

One other example, for good measure, because it shows that you can use jobs to be done theory to serve two or even more audiences with a single product or service.

Jeremy Chou is a wedding photographer who has been featured in wedding publications worldwide. The reason he’s been so successful at doing so is that he understood the job to be done for these publications.

They needed pretty people in expensive, exclusive locations to grace the pages of their magazines - that's the "job to be done".

Pretty people getting married in expensive, exclusive locations needed an experienced photographer to capture their wedding day through photos - that's their "job to be done".

Jeremy understood the jobs to be done of TWO different audiences - wedding clients and wedding publications - but built his business to accommodate both with his work.

What's more, Jeremy set out to be a photographer but combined his experience as an architect to deliver a unique, one-of-a-kind style of photography.

Over the first years of his business, he methodically grew his audience to include these publications and clients that would allow him to deliver this very specific job to be done at a high level to satisfy both groups.

Now he raises his rates every year and travels the world doing luxury wedding photography and continues to get free awareness for his brand by getting published regularly.

Jobs to be done can be used to reverse engineer the audience you want to have.

You can't have a business without an audience of people who have a job to be done.

The great thing about this is it changes the audience definition from one of demographics - "women age 35-49", "men with $250k+ in annual income living in San Francisco, Los Angeles, or New York", etc - to one of psychographics.

Psychographics are easier to find online because people post and search for their jobs to be done every day.

Head over to Quora or Twitter or Reddit or look at Google Search results. People even tell you the exact language they use to find someone to do this job that they need to be done.

Once you identify your job to be done, you then can find your minimum viable audience.

If you want to sell low-budget horror screenplays to producers, you need to find the 50 to 100 producers that are hiring screenwriters for that job and become the first person they think of when they need to hire someone.

It's simple and straightforward, which means that you can start to take action to build that audience.

If you want to hand-letter signage for local businesses, you need to build an audience of local business owners who love your work and need that job to be done.

If you want to sell butterflies in hand-made wooden window boxes, you need to find an audience of people who want framed butterfly art in their homes.

If you want to travel the world taking photos for magazines, you need to find the magazines that are hiring photographers and get those people into your audience.

Here's the framework, broken down step-by-step:

In the next chapter, we'll look at how to determine the size of your minimum viable audience. 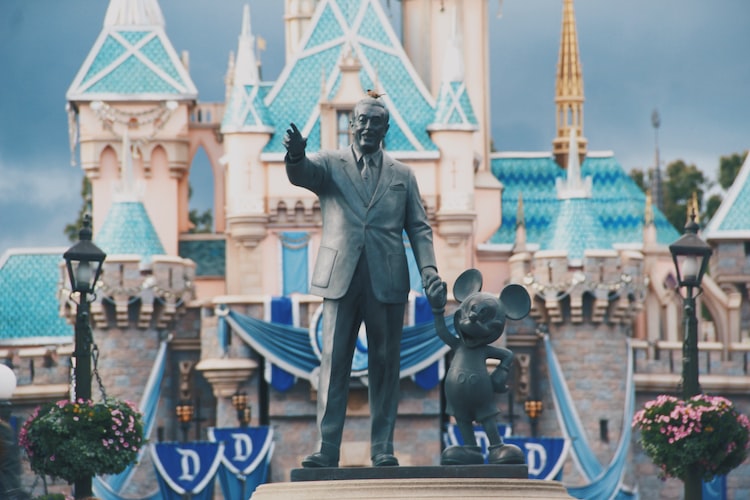 How To Market Your Business Like A Surprise Road Trip 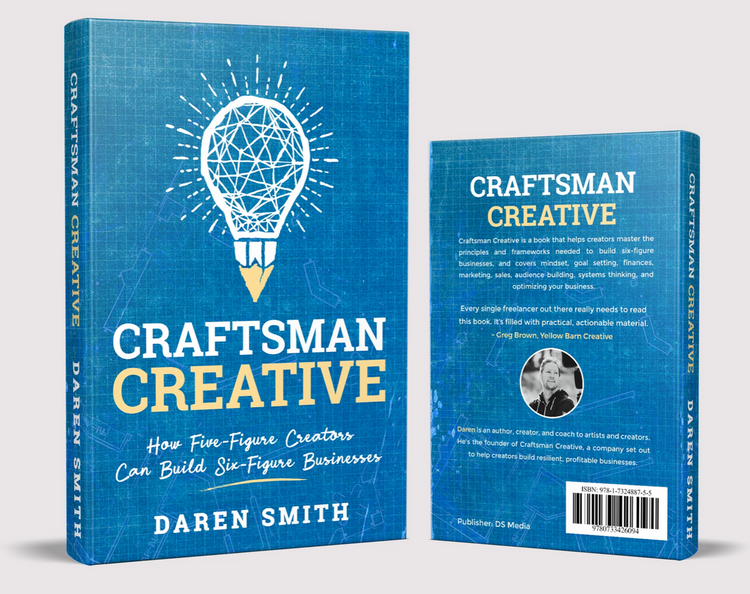 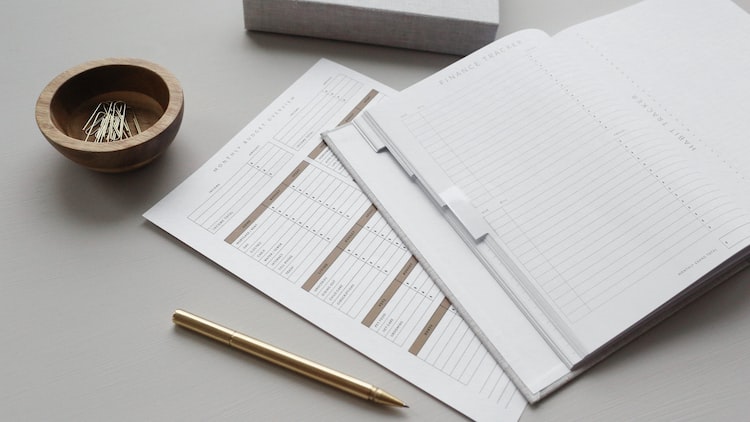 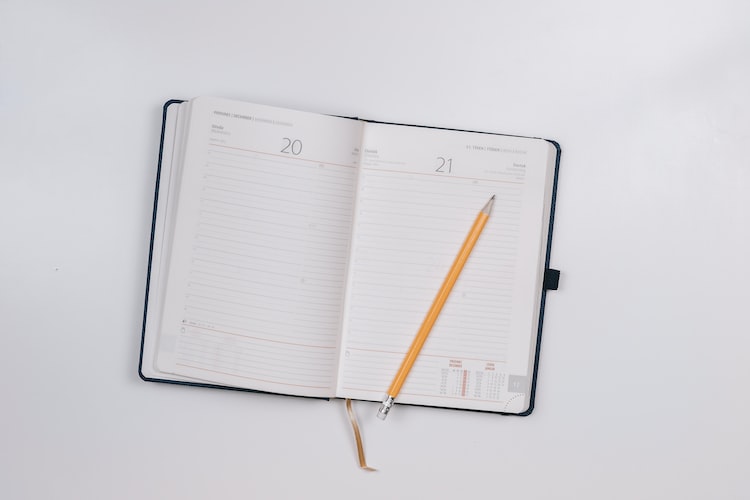 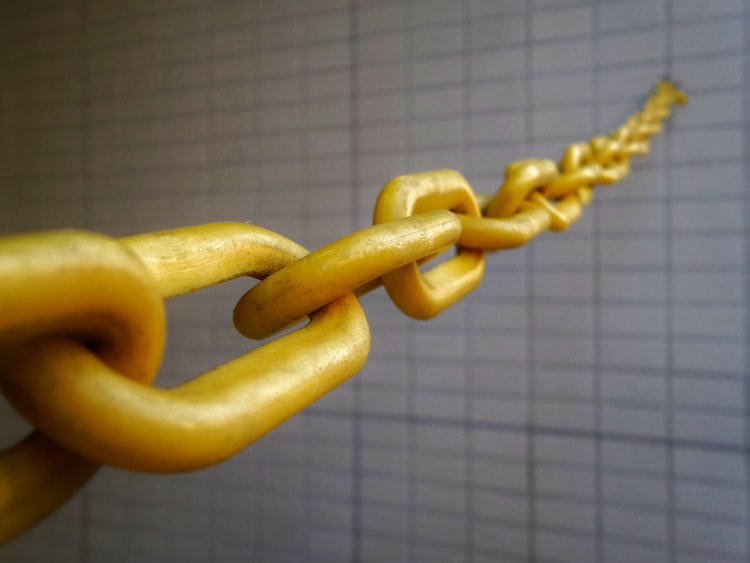